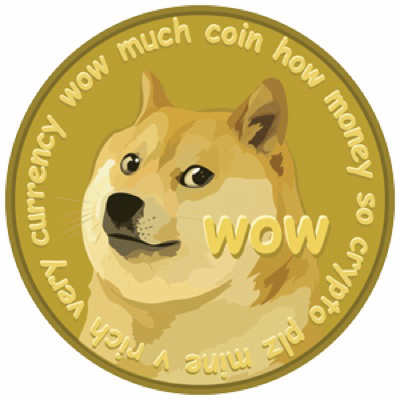 Dogecoin, a virtual currency similar to Bitcoin, has just suffered from its first major hack.

In the hack, roughly 21 million coins were stolen from Dogewallet.com, which is a site that acts as an online wallet for the currency, in the hack. Because a Dogecoin is worth roughly $0.00059 a coin, the amount stolen is close to $12,000 USD.

“The attack originated from the hacker gaining access to our filesystem and modifying the send/receive page to send to a static address,” said the founders of Dogewallet on their site. “We’re currently reviewing logs for information. The site is shut down right now.”

Dogecoin started as a parody of the Bitcoin, using the Doge meme as their mascot. Dogecoin is like Bitcoin — a completely virtual currency — surprisingly has became somewhat popular in a niche way recently.

#team-ooga, the hackers who are believed to be behind the security breach, have also hacked another Dogecoin wallet site called Instadoge.net, and stole 300,000 Dogecoin, or $127 USD, from it as well. Bet they had a party after that.