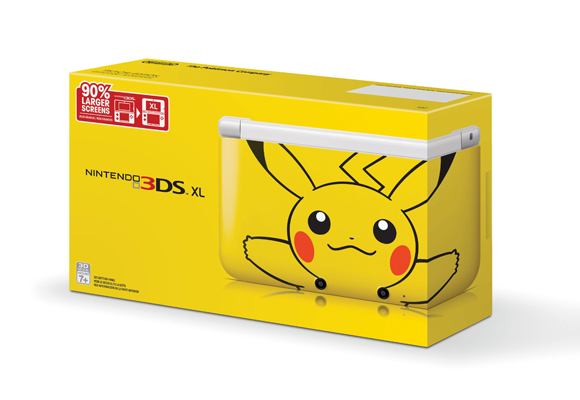 Nintendo’s Wii U is still suffering from a slow start, and now that stiff next-gen competition has arrived from the likes of Sony and Microsoft, things aren’t getting any easier for the Japanese gaming giant. However, the company’s 3DS handheld remains a shimmering light amidst its woes, with a rapidly increasing install base paired with a number of highly-rated titles.

But it seems that even the 3DS isn’t immune to Nintendo’s recent poor fortune. According to Kotaku, a US judge has declared that Nintendo has been using another company’s patented camera tech without permission. Because of the ruling, Nintendo must now pay the company, Tomita, 1.82 percent of the wholesale price for every 3DS sold. This is effective for the rest of the 3DS’s lifetime.

It might not sound like a big percentage, but if the 3DS continues to sell at its current rate for years to come, the amount of money lost to Tomita will be significant. And with Nintendo struggling as it is, even 1.82 percent can be a big hit.