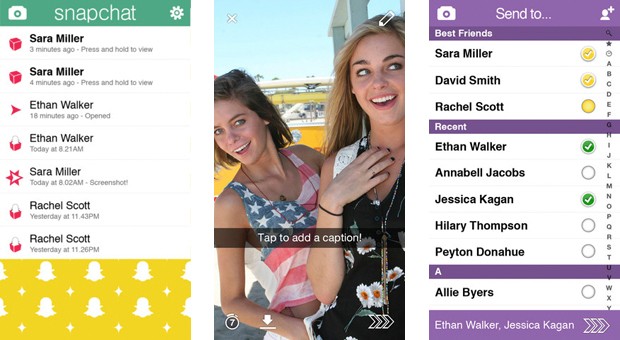 Snapchat, which at times has seemed somewhat nonchalant over the fact that they have just suffered a massive hack and that the hack was done through exploiting a weakness they had been warned about, is taking the first small step towards rectifying the situation. They released a statement early this morning informing users of the update, and what is even more surprising, they finally apologized.

“Our team continues to make improvements to the Snapchat service to prevent future attempts to abuse our API. We are sorry for any problems this issue may have caused you and we really appreciate your patience and support,” the statement said.

Snapchat has definitely faced a lot of heat lately and what made it worse is that Gibson Security warned them about the security weakness and they didn’t take it seriously. Now, while the fact that Gibson Security then released the details of the weakness onto the web does take some of the blame away from Snapchat, they should still have corrected the weakness the moment they learned about it.