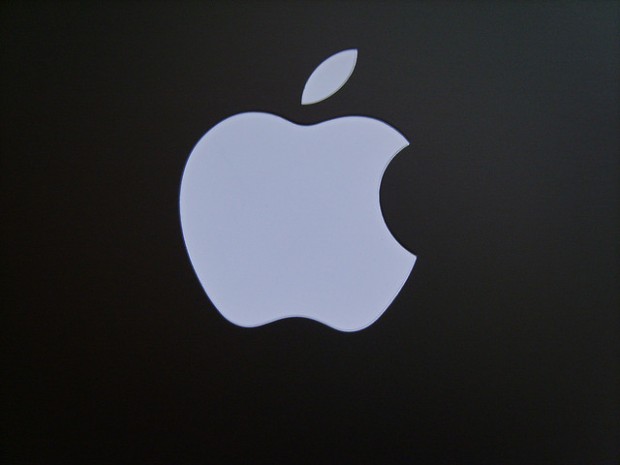 It seems that Apple will be refunding, at a minimum, $32.5 million for purchases made by children without their parent’s consent.

Along with the payout, Apple will also have to alter the way they bill their customers and make sure that parent’s consent is given before children can buy things on their stores.

“Whether you’re doing business in the mobile arena or the mall down the street, fundamental consumer protections apply,” Edith Ramirez, who is Chairwoman for the U.S. Federal Trade Commission (FTC). “You cannot charge consumers for purchases they did not authorize.”

“To be clear, the issue is not that Apple opens a 15-minute window for in-app purchases,” Ramirez also said. “What we challenge is the fact that Apple does not inform users of the existence of the window. When parents enter a password, they do not know the full scope of charges they could incur.”

Ramirez believes that up to millions have been spent by children without their parents knowing, and as an example, cites a mother who claims that her child spent $2,600 during her time playing the game “Tap Pet Hotel”.

While Apple’s CEO, Tim Cook, accepts that his company has to pay and also alter the way in-app purchases are handled, he doesn’t like the way the FTC went about it.”It doesn’t feel right for the FTC to sue over a case that had already been settled. To us, it smacked of double jeopardy,” he said. “However, the consent decree the FTC proposed does not require us to do anything we weren’t already going to do, so we decided to accept it rather than take on a long and distracting legal fight.”

Apps like Tap Pet Hotel are also part of a growing free-to-play trend in video games that should be watched out for. While the games are initially free, the option to pay to enhance the experience is very prevalent and it isn’t uncommon to hear about people spending thousands on them.