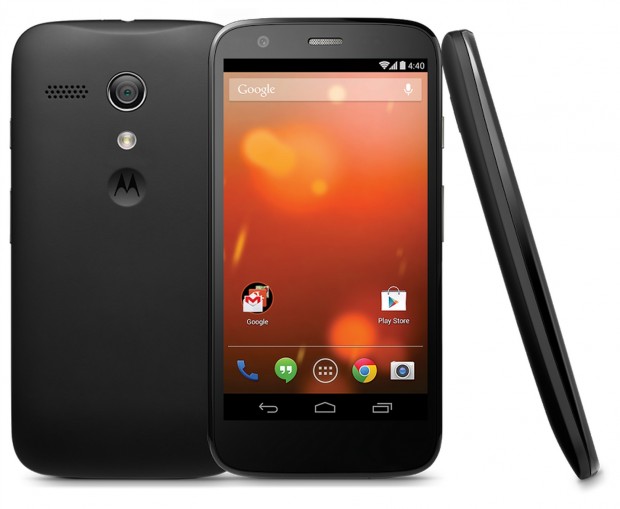 That said, because the Moto G didn’t really have much in the way of skins and extra software in the first place, the Google Edition shouldn’t be very different. But the fact that it comes directly from Google should ensure more timely updates, and the lack of bloat gives its otherwise unimpressive hardware a chance to shine. If you’re looking for a cheap way into the Android ecosystem, this is the way to go.

It is unclear if Google Play Edition Moto G will hit outside the United States or not.