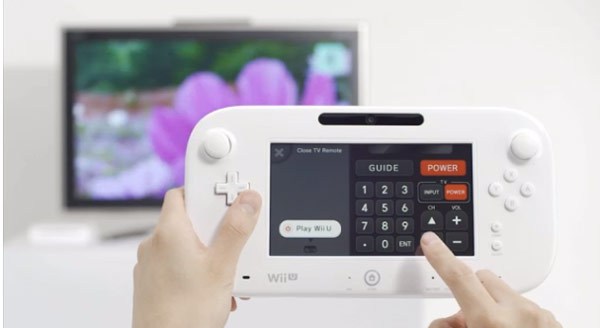 According to Nintendo, the Wii U is officially a flop.

The company has confirmed what many already suspected and also reported another annual loss, which makes this their third in a row.“We failed to reach our target for hardware sales during the year-end, when revenues are the highest,” Satoru Iwata, who is Nintendo’s president said.

A combination of factors have led Nintendo here. The rise in mobile gaming, the continued popularity of Microsoft and Sony’s gaming consoles and the fact that they have just released their next-gen consoles, as well as the fact that the Wii U itself could have been a lot better. Instead of focusing on improving on motion controls, which was their big innovation with the Wii, the introduction of the touch screen controller did not seem to be a step in the right direction.

These losses have are forcing Nintendo to consider other options, and it seems that they may finally enter into the mobile market. “We are thinking about a new business structure,” Iwata said in a press conference. “Given the expansion of smart devices, we are naturally studying how smart devices can be used to grow the game-player business. It’s not as simple as enabling Mario to move on a smartphone.”

“We cannot continue a business without winning,” Iwata also said. “We must take a skeptical approach whether we can still simply make game players, offer them in the same way as in the past for 20,000 yen or 30,000 yen, and sell titles for a couple of thousand yen each.”

Whether they can actually make the jump to iOS and Android devices is yet to be seen. It would be nice to be able to play Super Mario Brothers on the iPhone, though.