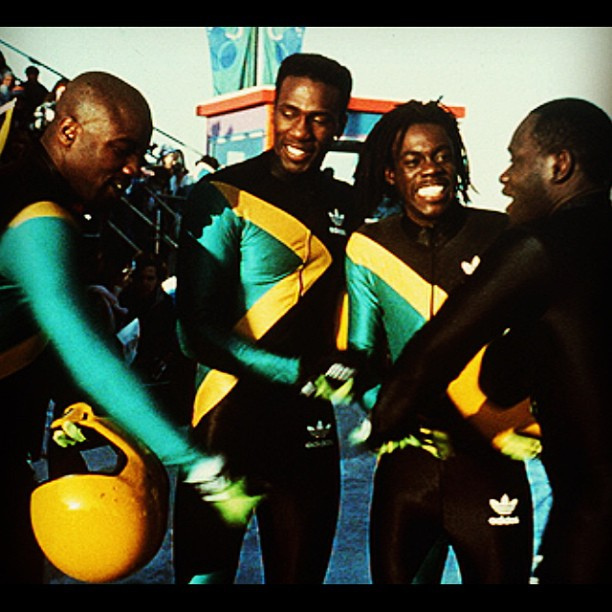 The Dogecoin Foundation has raised over $30,000 in Dogecoins to help send a Jamaican, two-man bobsleigh team to the Olympics.

The Dogecoins have been raised to help Winston Watt and Marvin Dixon, who have just qualified for the 2014 Sochi Olympics on Saturday, cover their travel and equipment costs, which range around $40,000 USD.

“We need about $40,000 for travel and also to buy new runners for the sled because we can’t go to an Olympics with only one set,” Watts, who is the bobsleigh driver, said.

The two men first started a campaign of their own using PayPal, and news of it has quickly spread. Aside from the DogeCoin fundraising effort, there is a crowd-funding campaign taking place on Crowdtilt, which at this time has raised $54,736 USD. Their goal is $80,000 and they have 8 days left in their campaign.

You have to wonder if this will inspire another movie like Cool Runnings to be made.

[via The Next Web, The Verge, Gizmodo, image via The Lawd for EnLawded‘s flickr]