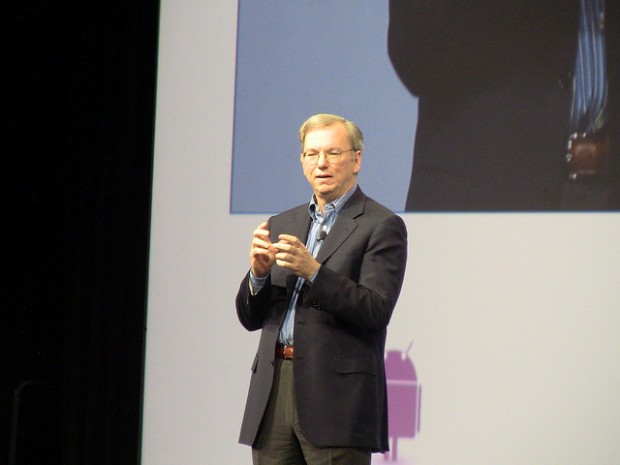 Schmidt believes that through strengthening their encryption, companies will be able to protect people’s privacy from governments such as China or North Korea, or even prevent spying from more internal forces such as the NSA.

“It is possible, within the next decade, using encryption, we would be able to open up countries that have strict censorship laws … giving people a voice,” Schmidt said during the World Economic Forum which is taking place in Davos. “This creates a problem for governments like China’s.”

Schmidt also believes that it is mostly because of China that the amount of spying we are seeing today is happening. “Eighty to 85% of industrial espionage is thought to be done by China. It’s a real problem. No other country comes close,” he said. Though he thinks that rise in social media will ultimately overcome the Chinese government’s attempts at censorship.

I wish I could say that I was as optimistic as he is and that I drink his kool-aid of passing the blame off onto the Chinese. No question about it, the Chinese participate heavily in censorship, spying, and espionage,  but I’d recommend Mr. Schmidt take care of his house first before pointing fingers at others. Last I checked, it was a certain American government agency — not Chinese — that purposefully weakened encryption standards.

[via The Wall Street Journal, The Verge, image via privateidentity’s flickr]