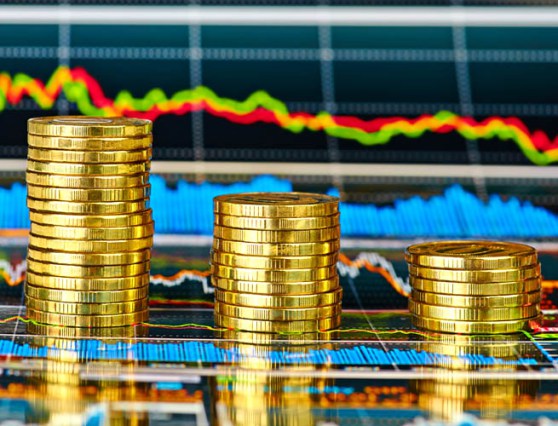 Mint has made the decision to integrate Coinbase and allow you to track the status of your Bitcoins.

This integration is a yet another step towards Bitcoin becoming a legitimate currency. Over 14 million users have Mint, and according to Vince Maniago, its product manager, it seemed like the right time to bring the two together.

“There are now 12 million Bitcoin in circulation and 60,000 merchants accepting it via Coinbase,” Maniago said in an interview. “We felt like it was something we couldn’t ignore anymore, and this is a good time to go out and support the currency as it becomes more legitimate.”

“I bought some Bitcoin as an investment and realized it wasn’t easy to track my Bitcoin balance alongside all my other investments,” Maniago added. “Bitcoin value can fluctuate so much, which is precisely why Mint is treating it like an investment.”

Along with Coinbase, Mint’s app allows users to connect with over 20,000 different finance accounts, including bank, investment and credit cards. Now Bitcoin will have a place right alongside them.

“Bitcoin will exist right there alongside your traditional finances,” he said. “That’s really the crux of it.”