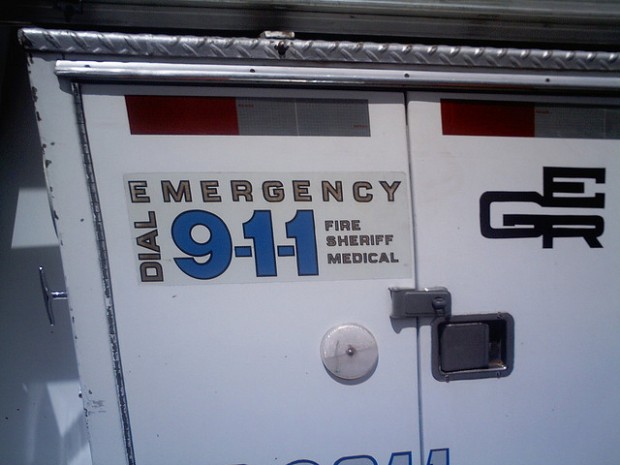 The Federal Communications Commission have set forth a proposal that would make all carriers offer emergency 911 text support by the end of this year.

T-Mobile, Sprint, Verizon, and AT&T promised a few years ago to implement the idea of text-to-911 by May of 2014. At the moment Verizon is doing the most, with text-to-911 available in over 24 cities, and also the complete states of Vermont and Maine. This proposal by the FCC has been seen as a way to push all of the carriers into following through with their promise.

“While voice calling to 911 remains the preferred method, consumers also expect to be able to send a text to 911 and have it reach authorities,” the FCC said in a press release.

The proposal would call for all carriers, even the small ones as well, to follow through with this new rule. “But the smaller carriers may be falling behind. There’s a good chance that these smaller carriers and internet texting service providers will likely protest that the technology is too onerous and try to get the deadline pushed,” said the Verge.