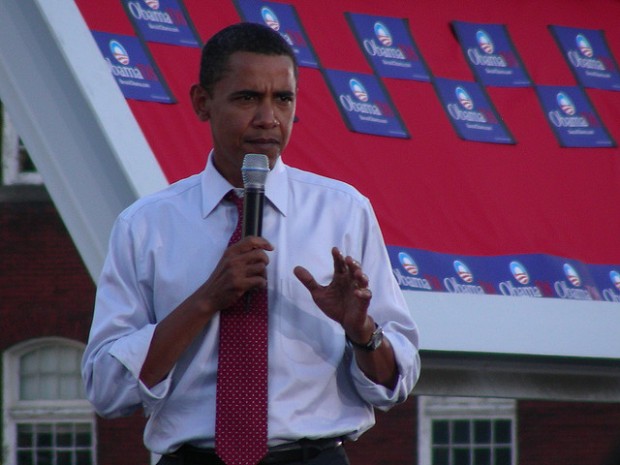 President Obama weighed in with his thoughts on net neutrality in his latest Google+ Hangouts appearance.

During the session on Friday, Obama answered many questions, and on the topic of internet neutrality he seemed to come out in favor of it.

“It’s something that I’ve cared deeply about ever since I ran for office,” he said. “My own campaign was empowered by a free and open internet and the ability for citizens all across this country to engage and create and find new ways and new tools to mobilize themselves.”

Despite that, he also failed to criticize the FCC for their decision to strike down the laws protecting neutrality on the web. He also seemed to praise the FCC for apparently proving that the internet is under their jurisdiction.

“We live under a system in which when a court rules, we have to respect that ruling initially,” he said. “The court did confirm that the FCC can regulate this space. They have authority. The FCC and Tom Wheeler are looking at all the options at their disposal. Potential appeals, potential rulemaking, a variety of tools that they may have in order to continue to vindicate the notion of a free and open internet.”

He added in the end that “the question now is how do they use that authority if the old systems and rulings that they had in place were not effective in preserving net neutrality.”

Net neutrality has definitely been a hot topic and one to pay close attention to in the future. After the “old systems” were struck down, it took only two weeks for a coalition to come together and gain a million signatures asking for net neutrality to be restored.