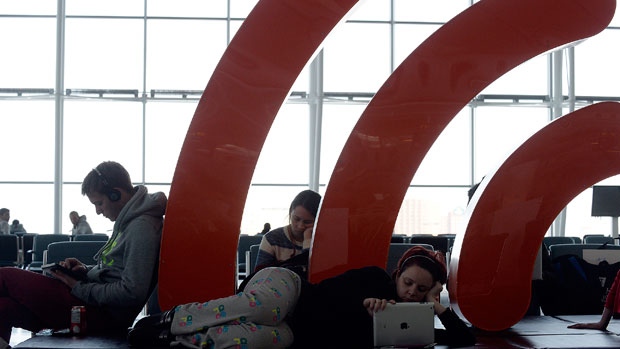 It appears that Canada’s spy agency has monitored Canadians through their access to free Wi-Fi at an undisclosed airport.

This information comes to us through another document released by Edward Snowden. It seems that the Communications Security Establishment Canada (CSEC) was testing out new software that it had developed in coordination with the National Security Agency (NSA). This software allowed them to track people, through the free Wi-Fi that is offered at most airports, and follow the person’s movements for several days after.

CSEC, in a statement, said that they are “mandated to collect foreign signals intelligence to protect Canada and Canadians. And in order to fulfill that key foreign intelligence role for the country, CSEC is legally authorized to collect and analyze metadata.” They also claim that “no Canadian communications were (or are) targeted, collected or used.”

CSEC’s chief, John Forster, has also recently said that “I can tell you that we do not target Canadians at home or abroad in our foreign intelligence activities, nor do we target anyone in Canada. In fact, it’s prohibited by law. Protecting the privacy of Canadians is our most important principle.”

Despite these claims, the document itself points to this being untrue, and it is more than likely that metadata was collected on Canadians as well.

“I can’t see any circumstance in which this would not be unlawful, under current Canadian law, under our Charter, under CSEC’s mandates.” said Ronald Deibert,who is renowned cyber-security expert in Canada. He sees the actions made by CSEC as an “indiscriminate collection and analysis of Canadians’ communications data.”

In response to this news, Ann Cavoukia, who is the privacy commissioner for Ontario, is “blown away.” She also states that “it is really unbelievable that CSEC would engage in that kind of surveillance of Canadians. Of us. I mean that could have been me at the airport walking around… This resembles the activities of a totalitarian state, not a free and open society.”