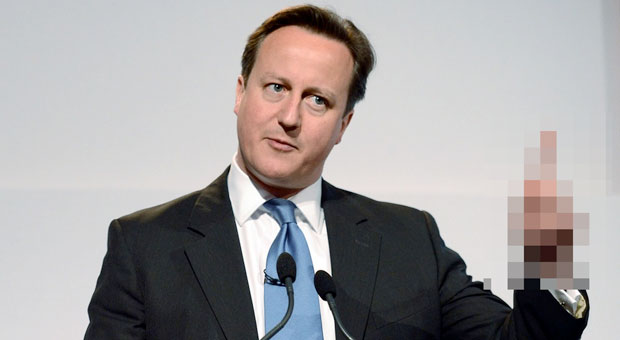 The filter even blocked a patch for League of Legends, an immensely popular free-to-play game, because two of the files contained within it inadvertently spelled the word sex. How dare they?

Since then the government has issued an apology and are going to go through their filter and get rid of the block on “legitimate” sites. They could, of course, also scrap the whole idea altogether.