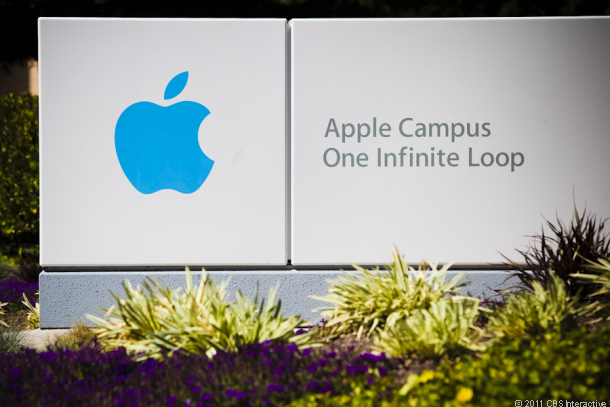 It seems more than likely that Apple will move towards mobile health.

A number of factors point towards this shift by Apple. The upcoming iWatch will have a many features that allow the owner to track their health. Apple executives such Budd Tribble, who is Vice President of Software Technology, and Jeff Williams, Senior Vice President of Operations, have met with the Food and Drug Administration (FDA), according to the New York Times, and the focus of this was to discuss “mobile medical applications.”

There is also the fact that reports say that iOS 8 will have a strong focus on health as well. Right now there is an app in development, codenamed “Healthbook”, that will be able to keep an eye on calories lost, blood pressure, your hydration as well as glucose levels. The app will reportedly even pay attention to how much weight you’ve gained or lost.

The move makes sense, and if Apple can corner the market on mobile health, it will be another factor that could draw people towards them instead of the Android platforms.