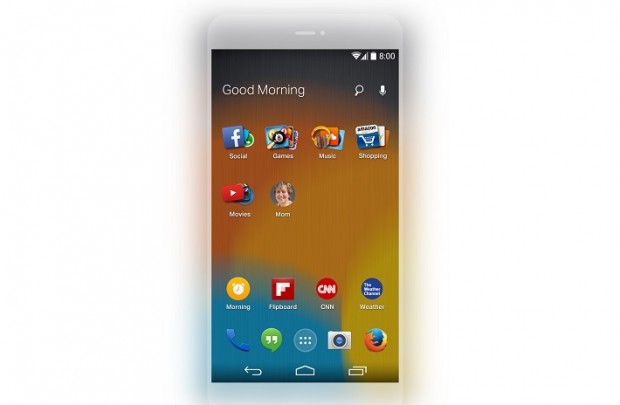 Mozilla has announced plans to release its own Android Launcher. They’re calling it Firefox Launcher and its powered by EverythingMe, another Android launcher that recently just got out of beta.

EverythingMe is billed as a contextual launcher, which means that it will bring up the most appropriate apps depending on the time, your location and your habits. There’s a chance that the apps not being in the same place all the time can cause confusion, but over time EverythingMe will supposedly get better as it learns how you use your phone. We can expect Firefox Launcher to be largely similar, with the addition of some Mozilla branding and shortcuts to Firefox instead of other browsers.

No additional features besides the integration with EverythingMe have been announced just yet, but since Firefox Launcher isn’t quite ready for release, there’s a good chance Mozilla will add more functionality to differentiate itself. Mozilla is an investor in EverythingMe, and this sort of cross promotion could lead more users to giving each launcher a try. For a look at what EverythingMe is like, and what Firefox Launcher will be, check out the video below: