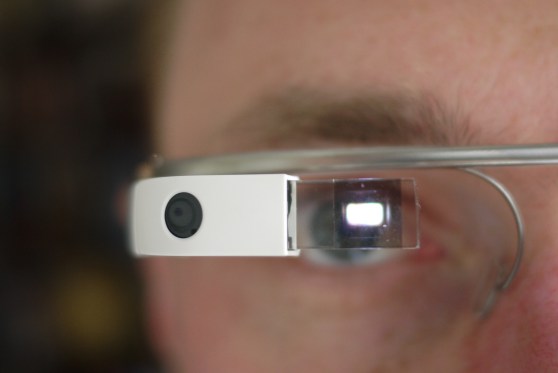 The New York Police Department have been testing out Google Glass to see if it can help out police officers.

The NYPD have acquired several of the glasses recently, an inside source has told VentureBeat, and are seeing how they can be used in the field.

It seems that the police department signed up for the Explorer program, rather than working with Google directly. “The Google Glass Explorer program includes people from all walks of life, including doctors, firefighters and parents. Anyone can sign up to become a Glass Explorer, provided he or she is a U.S. resident and over the age of 18,” said a Google representative.

“We signed up, got a few pairs of the Google glasses, and we’re trying them out, seeing if they have any value in investigations, mostly for patrol purposes,” the official from the NYPD apparently said. “We’re looking at them, you know, seeing how they work.”

“We think it could help impact patrol operations in New York City. We shall see,” the official from the NYPD added.