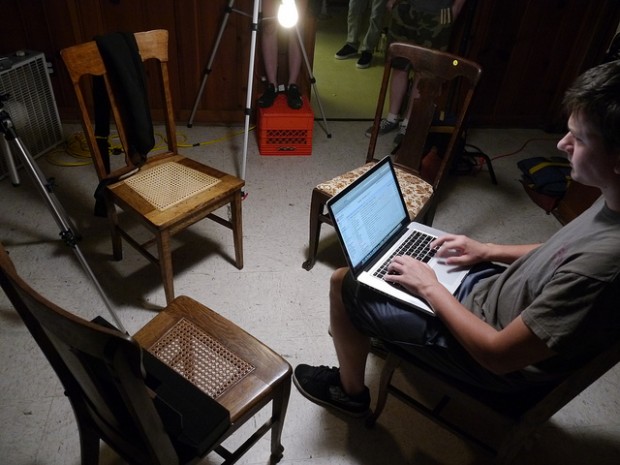 A new study from the European Commission found that 68% of Europeans download/stream movies for free (illegally) on a regular basis.

The study, which focused on the movie watching habits of Europeans, focused on people between the ages of 4 and 50, taking samples from 10 countries and out of those countries 4,608 took part in it.

68% of those that took part in the study claimed to watch movies for free, from time to time, whether through streaming or downloading, and roughly half of that group do so on a weekly basis.

“The high cost of cinema or legal platforms is a key motivation for free downloading and streaming. 50% of respondents admit streaming and  downloading films online for free because ‘cinema tickets, VOD and DVD are expensive and they can’t afford them for all the films they want to see’ and 37% think ‘some films are interesting but not worth paying for the cinema experience’”, it says in the study.

The study continues and elaborates on the reasons why people are likely to stream or download movies for free:

“Other reasons for streaming and downloading films for free include ease of access (31% of downloaders consider that ‘many films are available online and don’t see the point in paying’), lack of availability (30% say that ‘many films they want to see are not available in their country’ and 27% that ‘many films they want to see are too slow to come to their country’) and missed opportunities (28% say that ‘they didn’t go when the film was on the cinema and they can’t wait for it to be available on DVD or  on TV’ and 23% say they ‘don’t have time to go to the cinema’).”

Unsurprisingly the study also found that those with lower incomes and also young adults were the most prevalent when it comes to movie piracy.