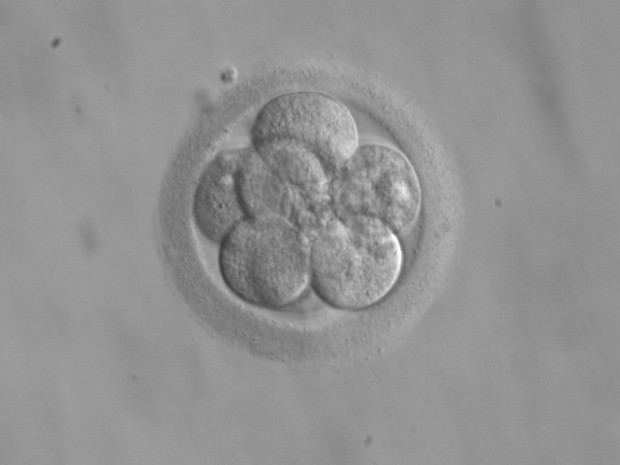 The world is changing to the point where we are truly considering creating babies by using three different DNAs. Yes, this is for real, and I have no reasons to believe it won’t happen in the near future. Still, the US Food and Drug Administration (FDA) is a bit skeptical of the idea of creating babies from the DNA of three people — at least for now.

Apparently, creating babies from three DNAs should make these children grow up to not inherit certain diseases, so in the eyes of some, this could be a good thing. However, others believe this procedure could lead to the development of “designer babies.”

A test done on animals showed that using three different DNAs to create a baby whatever animal, could lead to healthy children. However, some experts suggest that it would take years to know for sure if a child is truly healthy when born from this procedure.

“The end of the experiment will come decades later,” said Michigan State University’s Keith Latham, in a presentation Tuesday before the FDA and its advisory panel. “It’s going to take us that long to figure out the health of the progeny produced from these procedures.”

It’s a bit crazy to realize researchers are willing to do this with humans. However, if it can be done without any major side effects to the child, then by all means, go ahead.

You know, I’m thinking this research will lead to the zombie apocalypse, and I can’t wait. Years of playing Left 4 Dead has prepared me for this day, I’m ready.