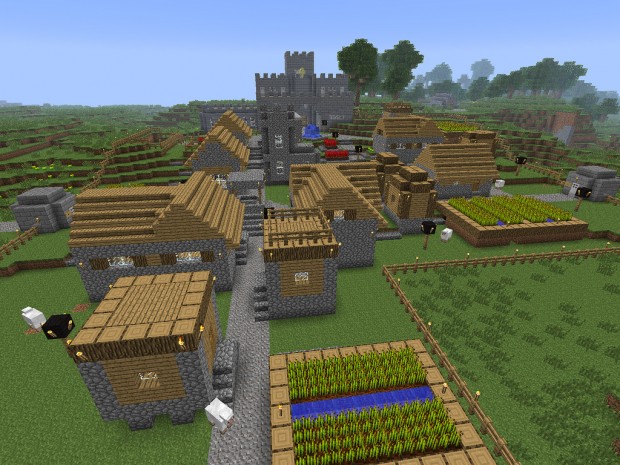 Minecraft creator Markus Persson, also known as Notch, tweeted on Thursday that someone was trying to leak plans of a potential Minecraft movie:

Someone is trying leak the fact that we’re working with Warner Brothers on a potential Minecraft Movie. I wanted to be the leak!

Whether or not Notch was joking about someone trying to leak it, the developer says that the movie itself is not a joke. According to inside sources, a live-action Minecraft movie is indeed in the works over at Warner Bros., and Lego Movie producer Roy Lee is involved — a very good early sign, considering the recent success of that film both critically and commercially.

Not much else is known about the film, but it’s clear that even after passing over 100 million users, the Minecraft craze is far from over.