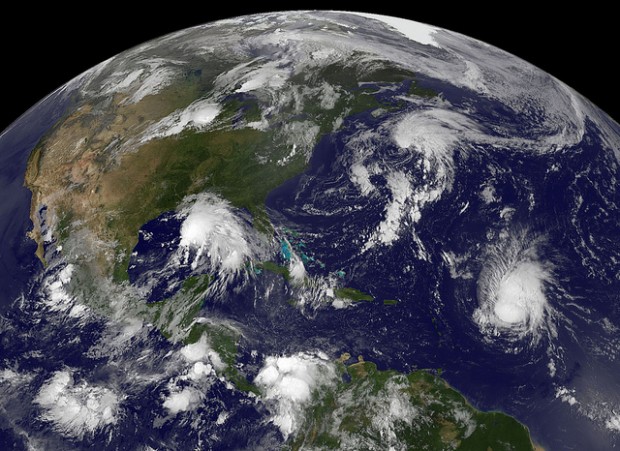 95% of the planets are only four times larger than Earth, and out of the new 715, four are within their respective sun’s habitable zone. This means there is possibility of life being supported on these planets. The fact that there are any planets with similar characteristics to Earth is something that NASA is happy about.

“That these new planets and solar systems look somewhat like our own, portends a great future when we have the James Webb Space Telescope in space to characterize the new worlds,” John Grunsfeld, an administrator at NASA , said via statement.

The planets were found by using a stat technique which looked at systems most likely to have multiple planets. Researchers at NASA’s Ames Research Center studied the stars that had more than one potential planet and went through to verify and find the planets that have been recently announced.

“Four years ago, Kepler began a string of announcements of first hundreds, then thousands, of planet candidates — but they were only candidate worlds,” Jack Lissauer, who is a leaders of one of the Ames research teams, said in a statement. “We’ve now developed a process to verify multiple planet candidates in bulk to deliver planets wholesale, and have used it to unveil a veritable bonanza of new worlds.”