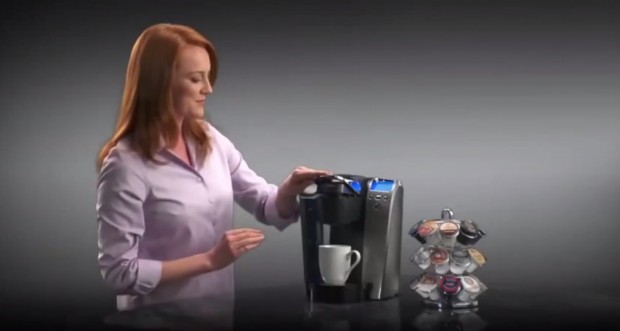 In what is most likely the first for the coffee machine market, Keurig’s — which is owned by Green Mountain Coffee — next-generation coffee makers will feature a sort of “DRM.” The new machines from the company won’t be able to interact with third-party pods, forcing customers into buying only Keurig-branded K-cups or cups from approved partners.

Ars Technica notes that Keurig’s original single-cup coffee brewers started a trend followed by many other  brands, and their K-Cup patent expired in 2012. The reason for putting this kind of restriction on their new machines is that competitors continue to sell their own K-Cups, which are often 15 to 25 percent cheaper than Keurig’s own.

It’s unclear at the moment how exactly this DRM will prevent users from using other pods, but we’ll find out this fall when the Keurig 2.0 is launched.