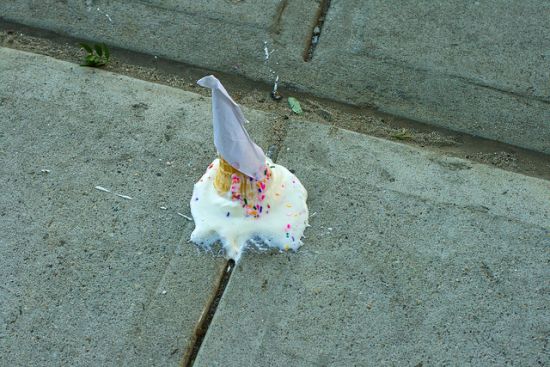 Well, this is interesting. Apparently there’s an old and golden rule that stated if your tasty food takes a nosedive to the ground, it should be picked up within 5-seconds or else it would be too contaminated for consumption. Usually, we view these old tales as bullshit, but science is making a surprising exception.

Researchers at Aston University, in the UK, came to the conclusion that there might be some truth to this 5-second rule the old timers have been teaching their children. Still, one should take this with a bowl of salt since the report has not been published, nor was it reviewed by peers to come to a greater conclusion. To put plainly, what we have here could just be another bullshit, but on a scientific level.

As it stands, the longer food stays on the ground, the more it would become infected with bacteria and other forms of dangerous stuff. This means that when food is removed from the ground within the 5-second rule, it should still be in an eatable state, according to the report.

Don’t get it twisted though. Fall food will always attract bacteria despite if removed from the ground within the 5-second rule, it just wouldn’t be enough to warrant a throw away.

“Our study showed that a surprisingly large majority of people are happy to consume dropped food, with women the most likely to do so. But they are also more likely to follow the 5 second rule, which our research has shown to be much more than an old wives’ tale.”

Very interesting take and study, but I still call bullshit and you should too. Then again, I’m sure we all picked up something and stuffed our faces with it before, despite the obvious dangers.

[via Aston, image via Organic Authority]