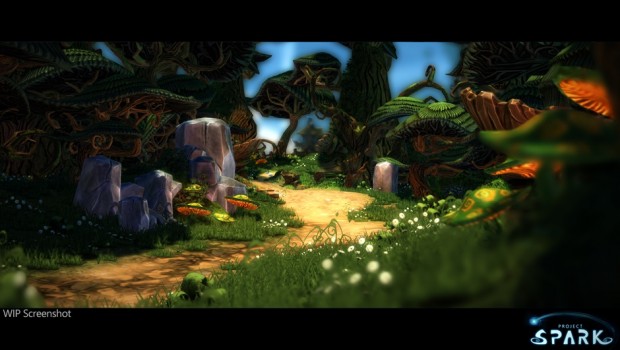 Project Spark is now in open beta for the Xbox One, meaning anyone with the console can download and try the beta without the previous beta code requirement.

While Project Spark is a video game, it’s also designed as a tool for its users to create other games within it. Since the beginning of the closed beta, users have created things within Project Spark that are just like other games, action games, adventure games, strategy games and more. For a look at what sort of creative things are happening in Project Spark, check out the video below:

If you have an Xbox One, Project Spark’s open beta is free to download and can be found on the Xbox One Store. The game’s official release is expected sometime later this year, and it will also be released for Xbox 360 and Windows 8.