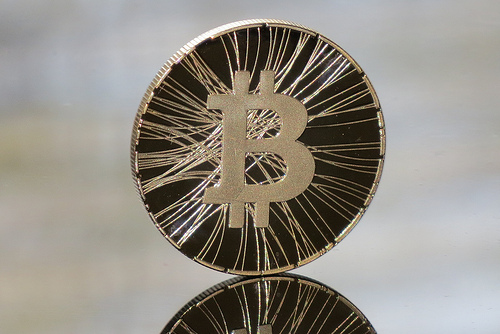 As the saga of Bitcoin continues to unfold, with the currency rising and falling like waves during a tumultuous storm, regulators have decided to issue warnings about the unstable currency.

The Washington State Department of Financial Institutions and the Financial Industry Regulatory Authority have both issued warnings about Bitcoin.

“As Congress and state and federal regulatory bodies determine whether to or how best to oversee the virtual currency market, it would be wise for consumers to consider the risks of holding virtual currencies for investment or as a currency,” the Washington State bulletin said.

Considering the events of the past year, you can see how regulators would recommend caution. In the past year the price of Bitcoin rose to $1,147 a coin at one point and has since fluctuated drastically. Then there’s the recent Mt. Gox bankruptcy debacle, which saw them losing 850,000 Bitcoins, which is over $520 million, to hackers, before filing for bankruptcy.

“Bitcoin is like any other investment,” said Bill Beatty, who is the securities administrator for Washington State DFI. “You should understand what you’re getting into. If you don’t, or it or it doesn’t make sense to you, then you probably shouldn’t invest.”