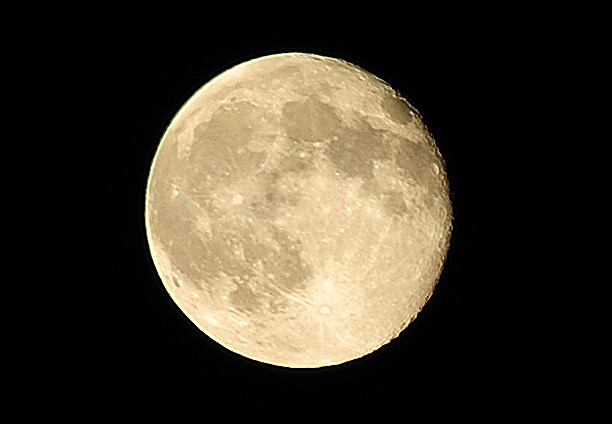 The man who bought the camera, Terukazu Fujisawa, is also the founder of Yodobashi Camera, which is a retail chain in Japan. He managed to purchase the camera in an auction where it was only expected to sell for around 200,000 euros.

This Hasselblad 500 was used in the Apollo 15 mission to the Moon which took place in 1971. All the other cameras that had been brought there had been left, with only the film being taken, because of their weight.

It’s definitely an interesting piece of history, though one that should eventually be in a museum.

[via The Verge, image via by gnuckx]