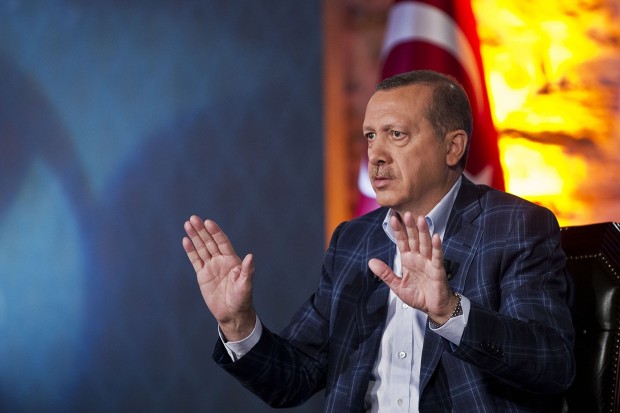 Turkey has decided to continue their attempts to control social by banning YouTube. This comes only a few hours after their ban on Twitter was reversed as well.

These moves have been seen as an attempt by Prime Minister Recep Tayyip Erdogan to silence any rumors of corruption that have been going on in his government.

These rumors include a video of high ranking officials in the Turkish government discussing a possible intervention into Syria. There is also another video which implies Erdogen’s involvement in a sex tape leak which forced an opposition leader and opponent of the prime minister’s to step down.

Still, banning YouTube as a whole is risky business especially since the ban on Twitter was just reversed. It also gives the sense that Erdogan has something he wants to hide from the people.

David Gorodyansky, who is the founder as well as CEO of AnchorFree believes that despite governments using tactics that would once be able to quash rumors, the fact is that with the level of technology at our disposal, the truth will still come out.

“Technology is the great leveller: it has given people worldwide a voice that was previously unobtainable or ignored,” Gorodyansky said. “With this increased power of the individual, governments have attempted to crack down on internet democracy.”

“Yet, for every new way a government tries to stifle its citizens’ voices, people will find tools that will grant them freedom of speech,” he added. “The incredible uptake of HotSpot Shield in Turkey displays peoples’ desire to communicate and the transformative power of technology.”