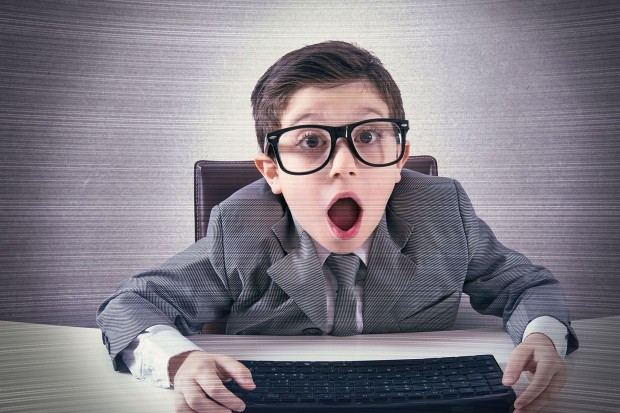 The ATVOD is saying that those under 18 have “instant, free and unrestricted access to hardcore pornographic videos and still images featuring explicit images of real sex”, and that these images “might seriously impair the development of under-18’s.”

“It’s not even expressly clear that sites that don’t have underage access checks are illegal under UK law,” Walden said to Wired. “There is case law that suggests that, but what constitutes access controls and whether insufficient access controls gives rise to an offence under UK law is unclear.”

“But is a 17-year-old teenage boy that has left home to go to the army, say, really going to have his development impaired by accessing hardcore pornography sites?” Walden adds. “Give me a break. At that age you can pay taxes — you can do all these things, but we have to protect you?”