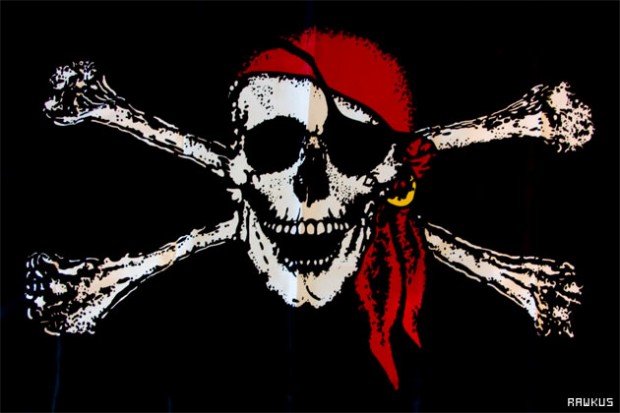 By now everyone with a brain should know that piracy is a dangerous game. It’s fun when a person is able to download the latest movies and never having to pay to see it at the cinemas. However, all hell breaks loose when the authorities come knocking. Furthermore, it’s difficult to tell if a host of a pirate related website is out to get you, because you’re too busy uploading files for the “community”.

The one guy who ran a pirate website called Uploader Talk was thought to be one of those guys who worked for the “community”, but he was actually the opposite. Known only as WDF, this person actually works for anti-piracy groups, and with his Uploader Talk, WDF managed to collect information on over 1000 individuals. Most of those persons are regular pirates who had come to trust WDF, so imagine how they felt when the following announcement was posted on the website:

For how long: This is a permanent closure

UT was set up for a number of reasons. But mostly to be a sounding board, proof of concept (Hey Hawk a Year and it could have stayed online much longer), and to collect data.

That’s right the Biggest Swerve ever I, WDF, work for the Anti Piracy people! I have collected information on many of you. I collected info on file hosts, web hosts, websites.

How is it I was able to protect some sites and people? Because I was working for the other side!

How is it I knew so many things? Well think about it, I suckered shitloads of you.

I built a history, got the trust of some very important people in the warez scene collecting information and data all the time.

Look I became a WJ mod then smod rather quickly I became a influential figure there.

So what happens now? I am already working with different ID, a new persona, and still collecting data. You never know who I will be or where I will turn up

I work for Nuke Piracy now, this is very bad for anyone profiting from piracy.

After reading the announcement, we’re not sure why he chose to tell everyone he’s working on a new persona. You know, it is highly possible he’s attempting to scare pirates and nothing may come from this. But hey, you never know. If you used Uploader Talk, sleep with one eye open… for the rest of your life.