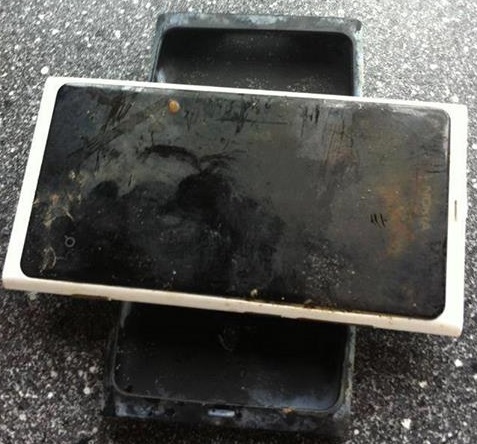 Nokia is well known for making strong and sturdy devices that capable of withstanding rigorous use. But who would have thought that a Nokia phone, not designed to be waterproof, would actually fair better underwater when compared to several waterproof smartphones.

Recently, Swede citizen Roger Nilsson claimed he found a Nokia Lumia 800 that was lost 3 months ago in a lake. Now, this device is not rated as waterproof, so no one expected it to work. Nilsson claims he found the Lumia 800 between rocks in the lake, covered in all sorts of muck and waste. However, imagined Nilsson’s surprise when he cleaned it up and set to dry, only to watch the device boot up after turning it on.

It is clear this Lumia 800 is a special case, or Nokia just downright tricked us all. Still, it goes to show how great this company is at making mobile devices, which make us mourn its entrance from a market it helped defined.