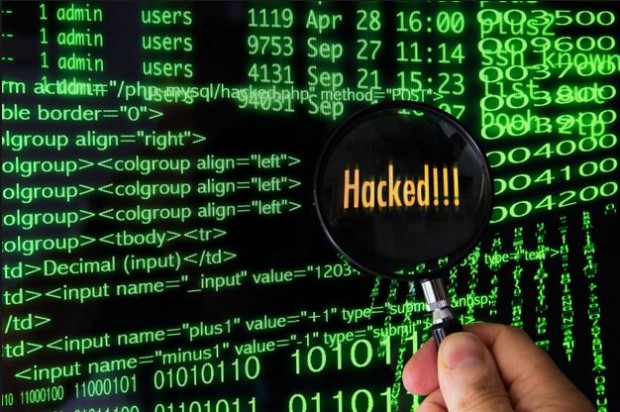 Think the NSA’s site was the only one attacked or hacked recently? Think again. According to Ars Technica, there has been a hacking spree on US government websites and databases and it’s been going on for over a year. Accused of this hacking is a man named Lauri Love.

Last week authorities in the UK arrested Lauri Love under the suspicion that he was responsible for hacking into thousands of computer systems over the past year. Among the systems that Mr. Love hacked into: NASA, the Environmental Protection Agency, US Missile Defense Agency, and the Army. Not only has his actions compromised the security of the systems that he has violated, it has also resulted in millions of dollars worth of damage.

How’d he get in so easily? Love used scanners to identify vulnerabilities in the IP addresses and then exploit them. His exploitation impaired the functionality of the servers he hacked into. This resulted in millions of dollars in damage to the computers.

He has been quoted as bragging about his endeavors. “This stuff is really sensitive. It’s basically every piece of information you’d need to do full identity theft on any employee or contractor.”

Right now the US government has charged Love with only one count of accessing a US department or agency computer without authorization and one count of conspiracy to do the same. If found guilty he could serve as much as five years per count and have a $250,000 fine per count or twice the gross gain or loss from the offense on each of the two counts. It is unclear if Love will be charged with more charges in the future.