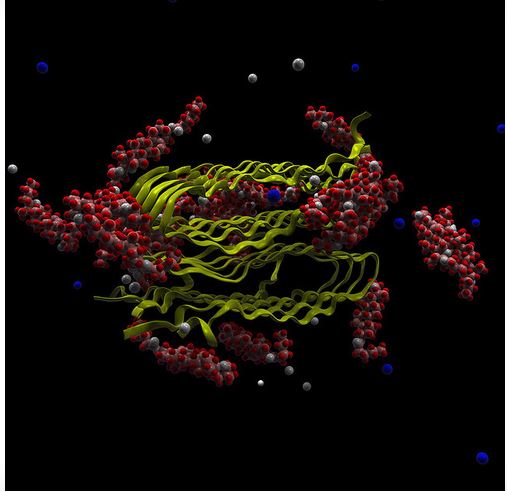 The use of lasers could keep doctors from touching the actual brain tissue by removing the harmful proteins that lead to the diseases. Once these proteins are out of the way, doctors can then treat the patient and possibly even cure them of their ailment.

Doctors can use multi-photon lasers to distinguish the aggregations of the proteins. The lasers then will eliminate the protein allowing doctors to help cure the patient.

More studies have to be done, of course, but the thought of being able to use light to cure a patient from a debilitating brain disease has the hopes of the researchers running high. If it works, this could eliminate the need for chemical-based treatments which use amyloid protein aggregates. The use of these aggregates has its own toxic side effects and puts the patient at further risk.

Maybe there is a cure on the horizon for Alzheimer’s and Parkinson’s. If so it could end the stem cell debate once and for all, because the answer is in the light.