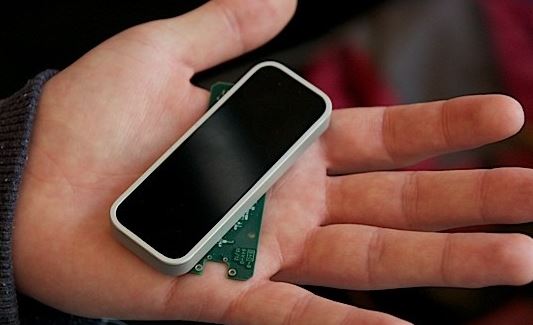 The future of motion detection could mean the end of something most people take for granted: the mouse. No, it’s not going away in the next few years or even by the end of the decade but according to a panel on the future of gesture and motion control it could be gone within the next couple of decades.

The idea is that we, as a society, are moving to using touch screens so doing away with peripherals are the next step. The use of touch, gesture, and voice controlled interfaces are the natural evolution in computer technology. By have in a system that will eventually understand that you are talking to it and allow you to use simple gestures to control it. We are actually already starting to move that direction. Smart Scroll and Smart Pause features already work by stopping the screen or video when you look away from it.

This technology isn’t going to be available to the general public at first. Researchers want to design and develop the technology for use in specific industries first. An example would be for surgeons who need information in the middle of an operation or oil rig workers who can’t risk contaminating electronics with the muck and grime that comes with the job.

When it will be available, no one knows for sure. But with the new touch screen and motion sense technology already hitting the market it is only a matter of time.