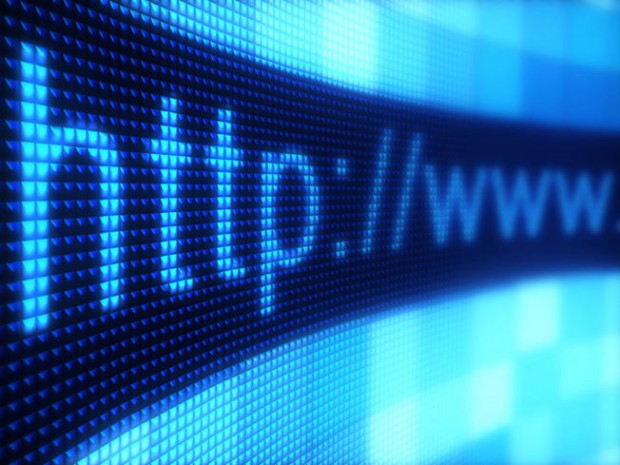 Internet is what the world revolves around these days. People don’t meet their friends physically everyday, but they talk through internet every day. Computers were used for chatting and for various other purposes, but now smartphones have replaced computers in many aspects.