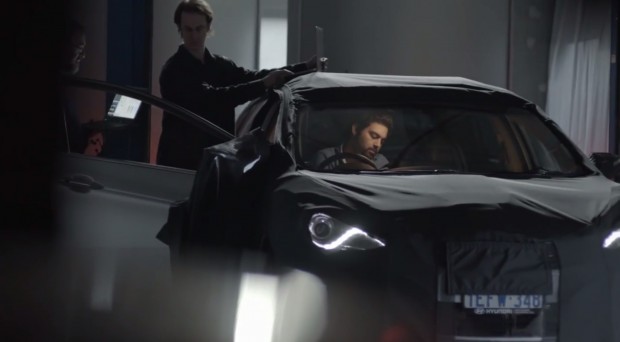 One of the biggest causes for road accidents today is distracted driving. And in such a connected world, filled with devices vying for our attention, it’s not uncommon for drivers to be distracted anymore. Emotive, a neuroengineering company, has recently finished a research project called the Attention Powered Car, a vehicle that will automatically slow down when it’s detected that you’ve shifted your attention.

Developed in partnership with the Royal Automotive Club of Western Australia, the Attention Powered Car isn’t mean to be something that the average consumer would buy, at least not in its current form. It’s doubtful the average person would take to the idea of wearing a mental detection system on their heads every time they drive.

Instead, it’s meant to be both research to see how driver’s process information when driving, as well as a tool to educate people just how often we can get distracted while driving. Perhaps in the future, the things that they’ve learned can be implemented into regular cars — an alarm that reminds you to pay attention might just save someone’s life.