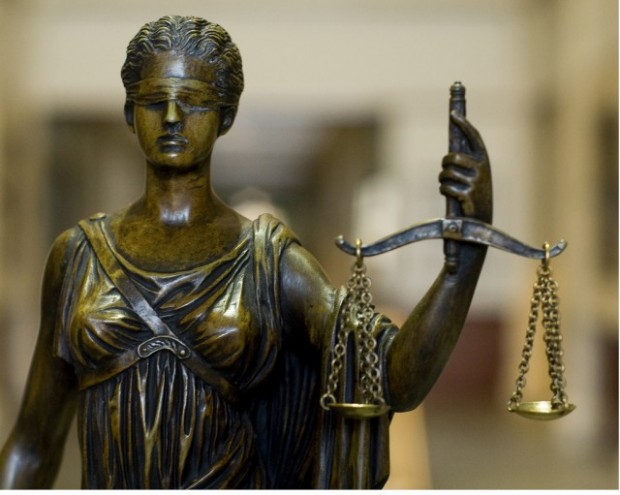 Another judge is unhappy with the conduct of the National Security Agency (NSA). This time it is Judge John D. Bates of the Foreign Intelligence Surveillance Court (FISC) — the court that must give approval for surveillance tactics by NSA and co — and it’s because the NSA didn’t follow the proper guidelines that the court set out when it comes to collecting data on US citizen email traffic.

“[National Security Agency’s] record of compliance with these rules has been poor,” Judge Bates wrote in an opinion that was just recently released. This document, as well as 2000 others, have been declassified by the Office of the Director of National Intelligence, or ODNI.

“Most notably, NSA generally disregarded the special rules for disseminating United States person information outside of NSA until it was ordered to report such disseminations and certify to the FISC that the required approval had been approved,” he also wrote. “The government has provided no meaningful explanation why these violations occurred, but it seems likely that widespread ignorance of the rules was a contributing factor.”

The documents in question were let go by the government because of a lawsuit brought to them by the Electronic Frontier Foundation and American Civil Liberties Union.

“Release of these documents reflects the Executive Branch’s continued commitment to making information about this intelligence collection program publicly available when appropriate and consistent with the national security of the United States,” James Clapper, who is in charge of the ODNI, said.

“Additionally, they demonstrate the extent to which the Intelligence Community kept both Congress and the Foreign Intelligence Surveillance Court apprised of the status of the collection program under Section 215 [of the Patriot Act]. Some information has been redacted because these documents include discussion of matters that continue to be properly classified for national security reasons and the harm to national security would be great if disclosed.”

Despite being unhappy with the NSA’s request to expand their surveillance by up to 24 times, he still allowed them to so because they are part of the Executive Branch. The release of this document, though, signals a potential change of view in the FISC court and perhaps the court will actually be able to uphold some sort of justice, or at least try to, in the future.