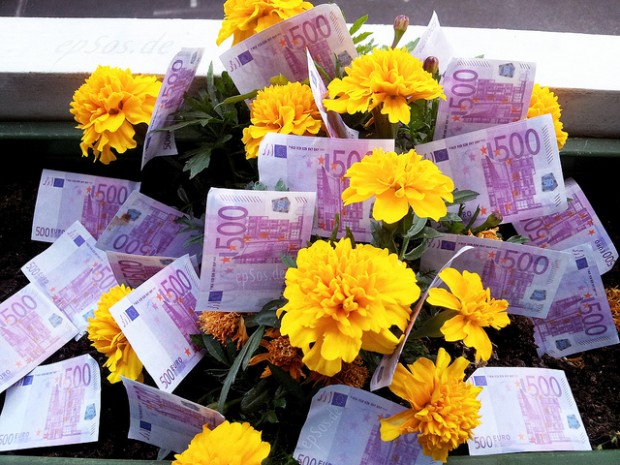 Russell Glass, Bizo’s CEO, believes that it is entirely conceivable for advertising companies to one day pay your entire phone bill.

Bizo is a marketing company that focuses on business-to-business services, and Glass has written in column posted on Adexchanger that the possibility for a phone service funded completely through advertising companies could come sometime next year. This is all speculation, but the fact that there are roughly 1.3 billion people with mobile phones and many consumers look at there phones a 100 times a day, Glass thinks it is incredibly plausible.

“The benefits to the market are endless,” Glass said. “First, the cost of manufacturing a mobile device is relatively low compared to the value of this volume of rich, digital user impressions. With some simple math, you could see how a company could profitably fund a person’s device and supporting services just via serving home-screen advertisements.”

Now what the contracts to these kinds of phones would look like and how much access they would have to your data when using said phones is of course up in the air right now. With the level of privacy invasion that is going right now — which will likely only increase in the future — there may be a lot of people who do not want to give companies any more access to their phones than they already have. Because, you know, free is rarely ever truly free.