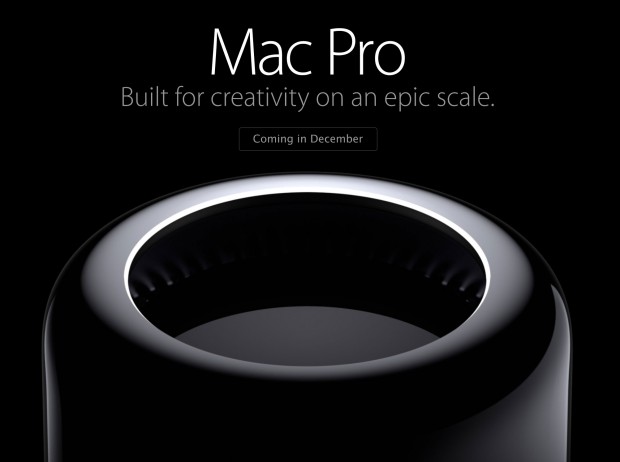 Apple’s next-generation Mac Pro is scheduled to release this year, but only has a vague release date of “December.” It’s a week into the month and we still haven’t heard anything from Apple about a firm release date. But now a German retailer is claiming they know the big date.

Conrad Electronics says that the Mac Pro will be available starting Monday, December 16. In fact, the retailer has even begun taking preorders for two of its stock configurations:

At the moment, the basis for Conrad’s release date is unknown. However, considering that the holidays could make things increasingly difficult for Apple to launch the computer effectively, the week of December 16th might be the latest time they could do it.

The Mac Pro starts at $2,999 for the quad-core base configuration, and $3,999 for the 6-core. A complete rundown of its specs can be found here.