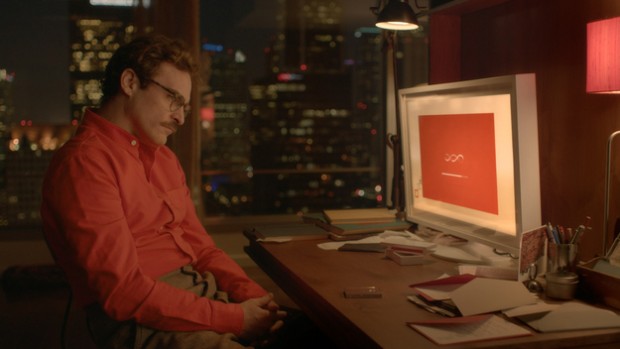 It seems that Siri may not be a big fan of Her, a new movie made by Spike Jonze, which stars Joaquin Phoenix playing as a man who falls in love with artificial intelligence voiced by Scarlett Johansson.

While the movie, which is getting a wide release on January 10, has been receiving quite a lot of positive reviews — it is sitting at 91% on Rotten Tomatoes — it seems that the real life version Siri, isn’t as found of the movie as everyone else, especially Samantha (the artificial intelligence Phoenix falls in love with).

It was first noticed by Buzzfeed that when you ask Siri, “Siri, are you her,” she responds with “No. You know that it’s just a movie, right?” and “No, in my opinion, she gives artificial intelligence a bad name.”

At least we now know Google isn’t the only one with a sense of humor.

[via The Verge, BuzzFeed]