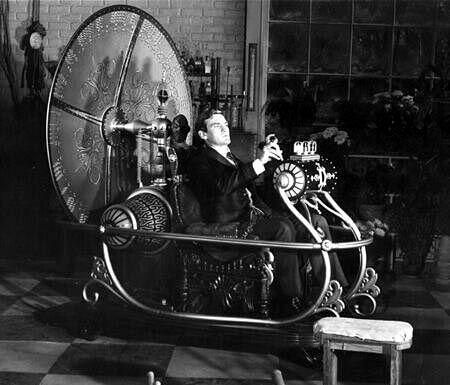 Every day we come across something stupid, but nonetheless interesting. Today we’re going to look at a few researchers at Michigan Technological University that are aiming to use Twitter to find travelers from the future. Apparently, the researchers believe that anyone who might have traveled through time would likely leave their mark on social media sites such as Twitter, Facebook, and Google Plus. I wonder, who the heck is funding this madness? They must be doing it out of their own pockets.

The researchers began searching for evidence by scouring social media timelines for particular terms such as “comet ISON” and “Pope Francis” before these events happened on September 21, 2012 and March 16, 2013, respectively. They tried a number of other ways to draw out time travelers, however; all failed to gain them any evidence that these people-from-the-future are walking among us. Even if they are, I doubt they would be stupid enough to fall for such traps, but then again, we never know.

We never expected much of anything to come from this research in the first place, so it doesn’t come as a surprise to see the research fail. All is not lost though, because apparently there’s an image of a man from back in 1870 that looks like Nicholas Cage. Who knows, Cage might just be a time traveler.

[via Arxiv, image via Nexus Illuminati]