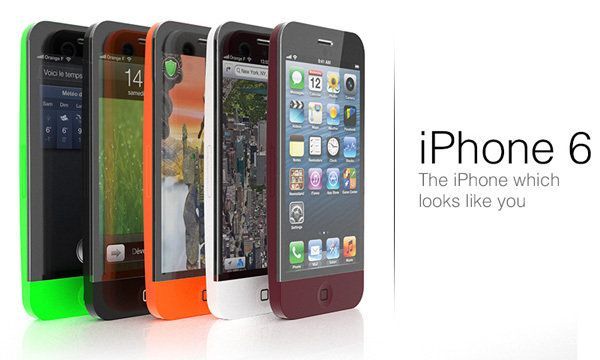 New rumors have come out on the iPhone 6 courtesy ET News, which is a publication from South Korea. The phone is supposed to be only 6 millimeters, which, if this information is correct, will make it the thinnest iPhone to date. Actually, that would make it the thinnest smartphone, ever.

Surprisingly, the report also claims that the phone will be heavier than the current iPhones. So thinner… and heavier? Yep, figure that one out.

Further rumors have said that the soon-to-be-newest iPhone, while taking its lead from the iPhone 5s, is supposed to be bigger in size (read: larger display). This, of course, would be Apple’s response to the popularity of Android smartphones, like the Galaxy S4, and it is about time that Apple comes out with an iPhone that is big enough to compete with the Android market.

Details on the new iPhone from Apple will probably come out in September later this year and ET News also states that before that, in May, there is supposed to be a price drop for the iPhone 5s — a hundred dollar drop for people buying it on-contract. Supporting this rumor is the fact that Best Buy has already brought the price of the 5s down to $125.

You know what they say about rumors.