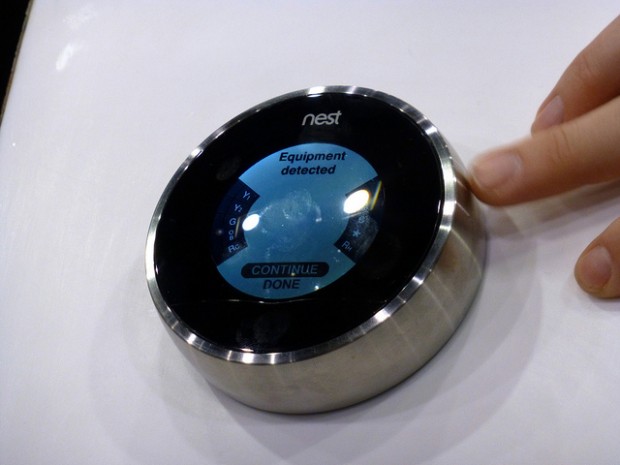 Nest is a company that focuses on home automation and primarily designs and builds smoke detectors and thermostats that are enabled through Wi-Fi, have inbuilt sensors, are programmable as well as self-learning. The devices also have style and fit in well with a more modern age home design.

The company was co-founded by Matt Rogers and Tony Fadell, who used to work at Apple as engineers, back in 2010. The company has quickly grown and now has over 130 employees. According to Fadell, who is Nest’s CEO, though, the acquisition by Google was more about adding more resources than it was about financial gain.

“For me, this isn’t about a financial transaction,” Fadell said in an interview with The Verge. “It’s about the future and what we can do together, so I’m really excited about taking the vision. Because they really like the vision that we have and the product roadmap that we have and they can implement it. They’re going to allow us to — Nest can remain Nest. We need more capital, we always do, but when we have somebody who really understands the vision, it’s like, go.”

Fadell can say that it isn’t about a financial transaction, but 3.2 billion is still 3.2 billion and must have had some effect.