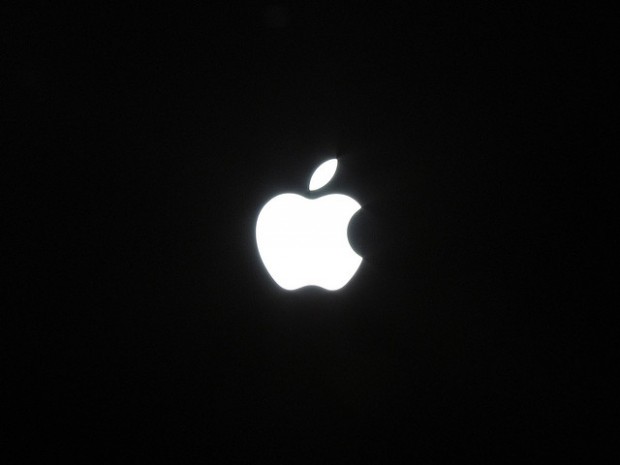 The US Department of Justice has responded to Apple’s request that Michael Bromwich be removed from his monitoring role — with a letter accusing Apple of “character assassination.”

“Apple has chosen a campaign of character assassination over a culture of compliance,” the government states in the letter, and it goes on to say that Apple has failed to “change its corporate tone” by refusing to work with Bromwich.

U.S. District Judge Denise Cote appointed Bromwich in 2013 to monitor Apple and make sure they followed through with new ebook pricing rules. She made the decision after determining that Apple had been involved with “fixing the price of ebooks.”

Since then Apple have levied a plethora of complaints against Bromwich, some of which are understandable. The first complaint is that they have to pay for his hourly fee, which is $1,100 an hour, and on top of that, they have to pay for a second lawyer that he has brought in because of his lack of skill with antitrust law. They are also unhappy with the fact that he has launched what looks like a full scale investigation, when he was designated to oversee only one area.