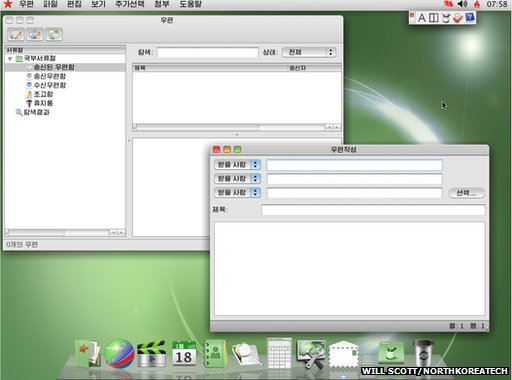 North Korea’s state-sanctioned (and supposedly homegrown) operating system, Red Star, is looking a little different these days. The last time the outside world caught a glimpse of Red Star, it was sporting a Windows 7-inspired look. Now, new screenshots of its latest update show that they may have taken a bit of inspiration from Apple’s OS X.

Red Star 3.0 is reportedly based on Linux and its new interface looks very much like Apple’s earlier versions of OS X, down to the wallpaper selection screen. The Apple logo on the top left has of course been replaced by none other than a red star. It’s also probably safe to say that like other things in North Korea, this OS is littered with propaganda and is extremely limited in terms of what it can access “online.” The year also says 103 and not 2013, because 103 marked the 103rd year from the birth of their former leader.

This version is believed to have been released sometime last year. So who knows, Red Star could be looking a lot like Windows 8 by now. 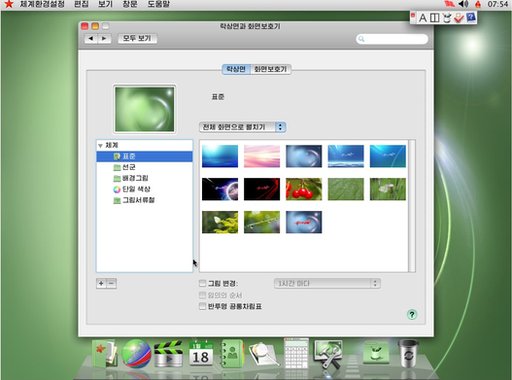