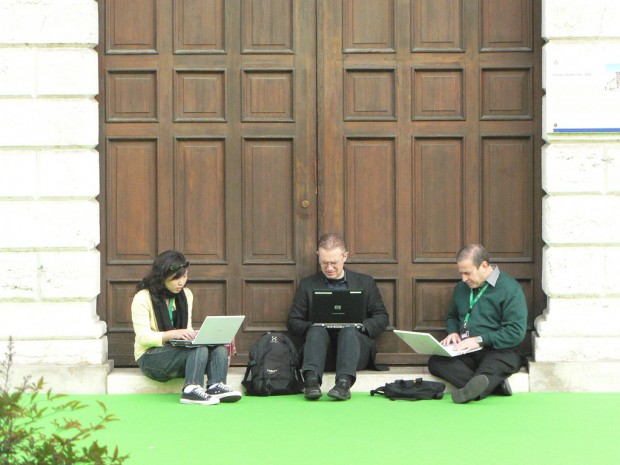 Last June, Comcast began expanding a nationwide WiFi service to its subscribers. They did this by turning the routers of their subscribers into WiFi hotspots; in other words, by offering up your home connection to other Comcast subscribers in the area. They set every new Comcast router to broadcast a second public WiFi network by default. If another Comcast subscriber happens to be in the area and sees the “xfinitywifi” network, they can connect to it with their account details and start surfing the web.

The issue with this is not that Comcast is doing it but rather that every Comcast customer has not been made aware of this. In fact, unless you explicitly turned off the feature, your Comcast router is likely broadcasting public WiFi right now. And not every customer appreciates the fact that their home’s internet connection is being shared without them knowing. Others, however, think that it’s a good idea to expand Comcast’s service like this.

Apprehensive about it or not, Comcast says that the public WiFi networks does not affect the customer’s data speed at home. It can also be turned off, but you need to turn if off manually — it is enabled by default. (Call Comcast for more info.)

But what do you think? Is this a good idea or should Comcast not be doing this at all? Let us know in the comments!

[via BGR, image via Luke McKernan]