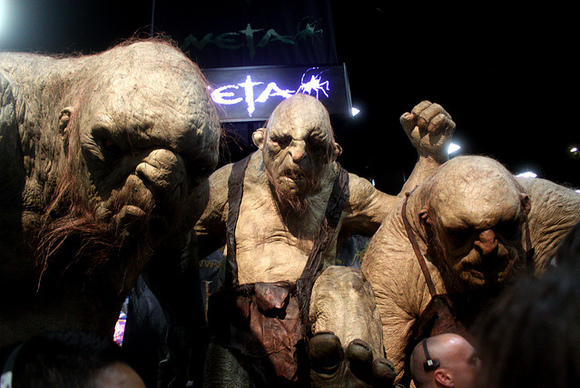 The White House is creating a new initiative to help fight patent trolls and this involves creating a website that those being hit by a patent lawsuit can hopefully use to help.

The site was set up by the United States Patent and Trademark Office (USPTO) and it includes sections such as “I’ve been sued…”, “I got a letter” and “Related Lawsuits”. It is designed to inform people on their options if they’ve been targeted by a patent troll.

The website can be viewed here, was launched on Thursday, and according to the website it “President Obama ordered the creation of this website to empower those who have received a demand letter or may be threatened with a patent lawsuit with information about their options. In response, the USPTO has created this site.”

The White House is also setting up a related initiative, which will be crowdsourced, and has a goal of identifying previous art and looking into inventions that have already been created to aid the USPTO in shutting down poor patent claims.

According to Gene Sperling, who is the director of the White House’s National Economic Council, patent lawsuits that are abusive can hurt America’s economy. “We felt that we had no choice but to take action in this area—action that would encourage innovation over costly and often abusive litigation,” he said.