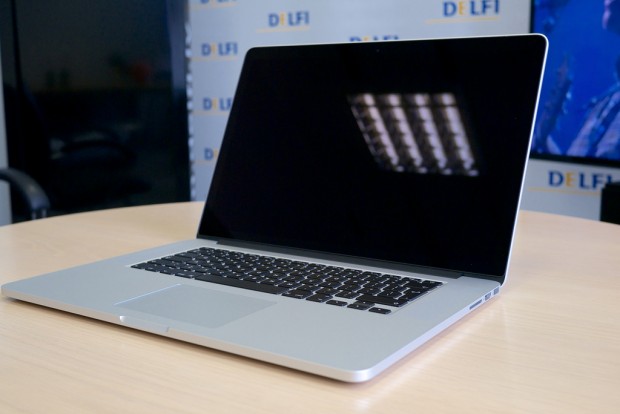 Apple has released OS X 10.9.2, a crucial security update meant to fix the major SSL vulnerability that was discovered by the company last week. Updates have already been pushed to iOS devices and even the Apple TV, but now a fix is available for Apple’s line of computers. The vulnerability only affects OS X 10.9, so if you’re on an earlier OS then you can rest easy. However, Apple has released updates for those versions of OS X as well.

Below you’ll find the full list of other improvements bundled in the 10.9.2 update, which include FaceTime audio calls on the Mac, call waiting support for FaceTime calls, fixes for the Mail app and more.

If you’re on a Mac right now, just click the Apple button on the top left and select Software Update — the update should be listed there. You can also download the update separately from the link below: