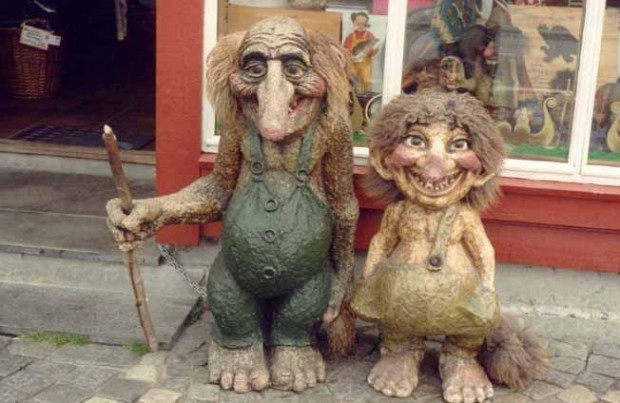 A German court has dismissed the $2.2 billion lawsuit filed against Apple by IPCom, a known patent troll company. They were suing Apple and claiming that they were owed damages for the inclusion of technology, for which they own the patent for, in the iPhone that all mobile phones are required by law to have.

IPCom is the literal definition of a patent troll, since their company does not produce or manufacture products of any kind, and instead just buys up patents, of which they have over 1,200, and make their money through licensing those patents or suing other companies that use them.

I have no problem with a lawsuit over a patent that was unjustly violated, but in this case IPCom sued Apple for using technology in their phone that allows emergency services to cut through heavy mobile traffic during a crisis situation. The judge dismissed the lawsuit as well as another which was filed against HTC.

Of course this isn’t the end of IPCom’s story, as HTC’s attorney, Martin Chakraborty, believes. The patent troll company still plans on filing an appeal.