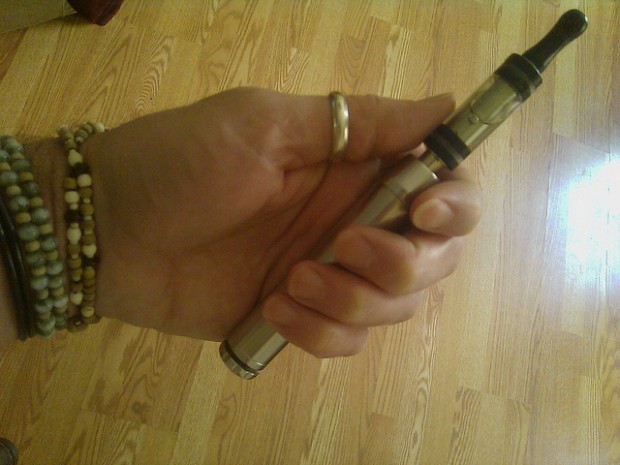 The city of Las Angeles has decided to ban the use of e-cigarettes in a number of public places, following in the foot steps of cities like Chicago and New York City.

The ban, which will take effect 30 days after Mayor Eric Garcetti signs the ordnance, would prohibit anyone from using e-cigarettes in bars, restaurants, parks,as well as other places where smoking regular cigarettes isn’t allowed.

The proponents of the bill argue that there still isn’t enough research that about the effects of second-hand vapor and that e-cigarettes may entice former smokers to get back into their old habits, or possibly even switch from the e-cigarettes back to regular ones.

Those going against the bill claim that while these bans make sense when it comes to regular cigarettes, the same rules don’t apply to e-cigarettes, which transmit nicotine through vapor.

“Such restrictions make sense for traditional tobacco cigarettes,”said  Charles D. Connor, who is the former president and CEO of the American Lung Association, wrote a blog post about the proposed ban last month. “But this proposal is misguided because it would do a public health disservice, discouraging smokers from switching to less-harmful electronic cigarettes that do not combust tobacco and therefore, do not create second-hand smoke.”