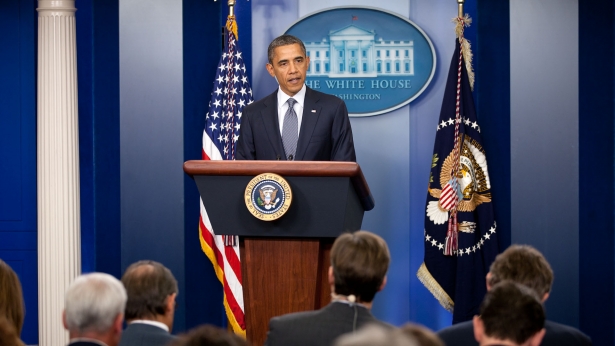 Obama previously asked HBO chief Richard Plepler for advanced episodes of both Game of Thrones and True Detective, and now we have confirmation that he got at least one of them. So if you’d like to know what happens next before the season 4 premiere of Game of Thrones, you now have two choices. Read the books or ask President Obama.

[via Vanity Fair, The Verge]