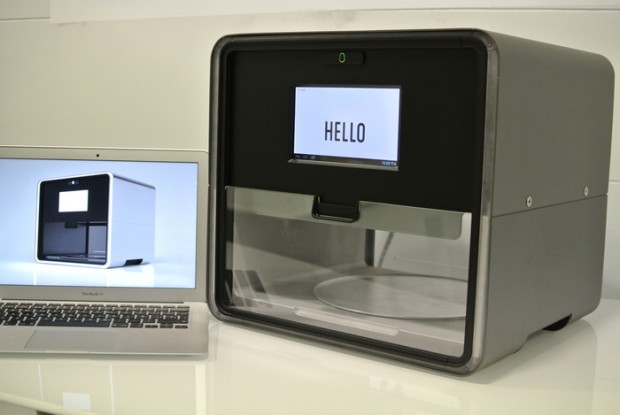 A new 3D printer called Foodini has hit Kickstarter with the goal of taking food printing to the next level. Natural Machines, the company behind Foodini, says the printer is designed to print “real, fresh, nutritious foods, from savory to sweet.” 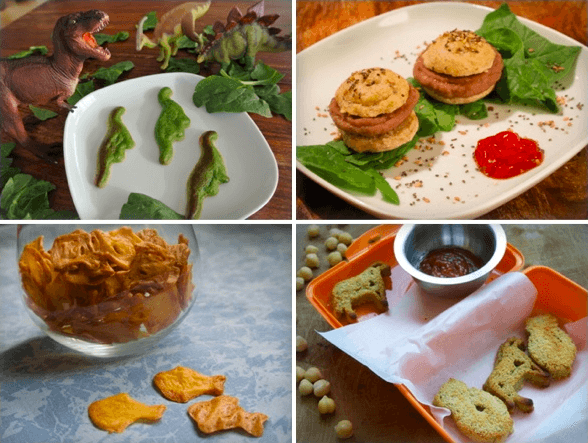 Instead pre-processed food, users are meant to put fresh and healthy ingredients into the printer’s food capsules, after which a recipe can be inputted to create the dish. If the materials are pre-cooked before being placed into the printer, the meals should be ready to eat within a few minutes after printing.